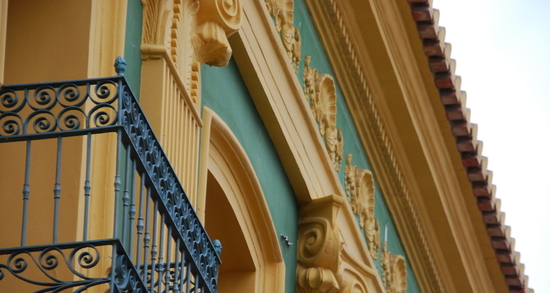 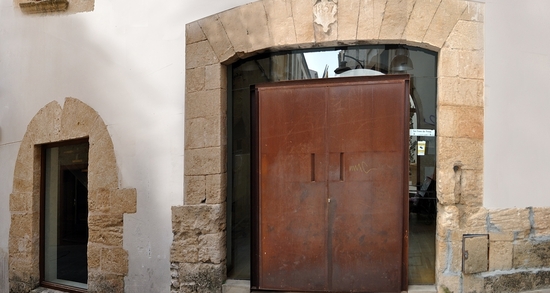 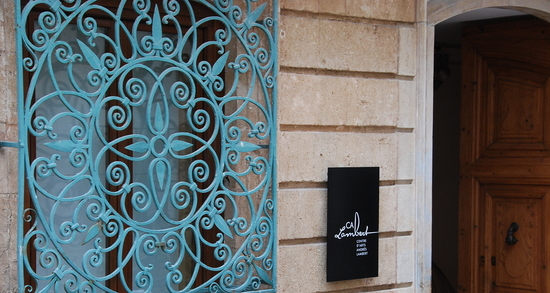 This building, refurbished by the Town Council of Xàbia and used to carry out cultural activities (exhibits, workshops, etc.), was built in the second half of the 19th Century (1857) in accordance with the “Academic” style of that time. It was owned by a wealthy Bourgeoisie family of Xàbia and the Tena pharmacy was established here in the early 20th Century and continually did business until the 1980's.

During the refurbishment process, two houses located in C/Pastores were added to the original building of the former pharmacy; they still maintain the features of the late Gothic Urban development: approximately 30 m2 plots as well as several old architectural elements, probably from the 16th Century, such as its doorway with semi-circular vaulted arch and upper floor window, all made with the local "tosca" sandstone. These elements were restored and replaced in the new building.