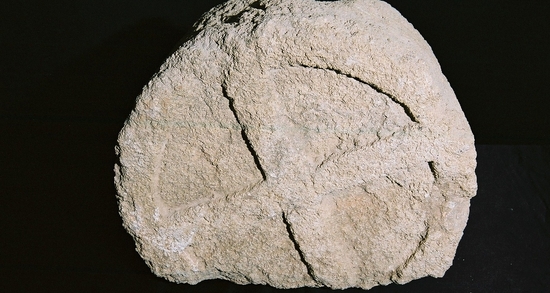 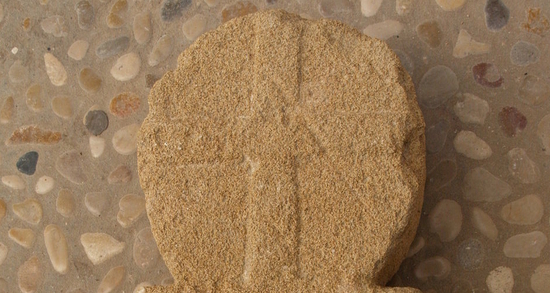 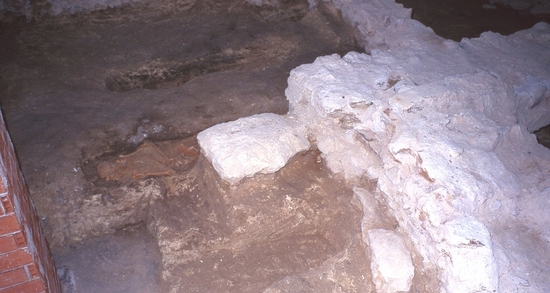 In 1817, the Sant Joan cemetery was inaugurated in the town outskirts. Until that time, all burials were performed inside the town of Xàbia,in the cemeteries and churches located inside its city walls. Specifically, there were two cemeteries, one at C/ d’Avall and the other at Plaça de l’Església, documented thanks to the archaeological excavations.

This cemetery was a trapezoidal space of approx. 180 m2 enclosed by a robust wall coated with lime mortar and stones, inside of which the funerals were performed. An underground sector has been conserved at the present site of the Tourism Office, with over twenty tombs excavated in the natural soil with an east-west orientation. The funerals corresponded to burials in the supine decubitus position, with the head on the west side. The use of cadaver shrouds as well as the presence of wood tombs or boxes has been documented. This cemetery was in use during the 14th Century and most of the 15th Century, until the extension of the church caused the remodelling of the square and the cemetery's destruction.