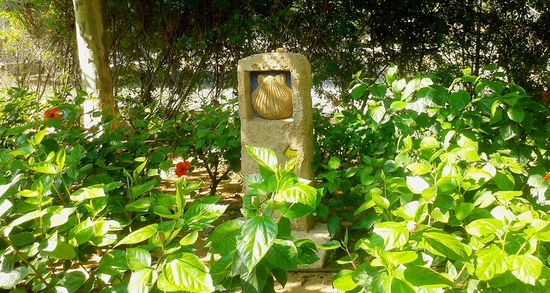 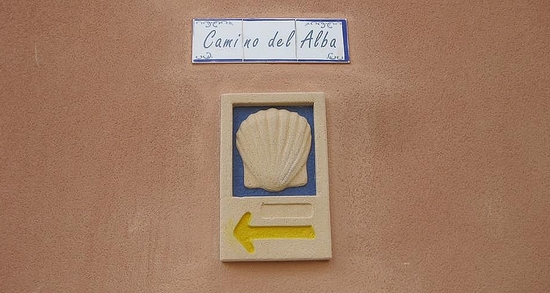 Xàbia has joined the pilgrimage route networks of the Camino de Santiago (Santiago's Way) with its own route called "Camino del Alba". It is a route which officially starts at the Xàbia Port and connects to the historical “Camino de la Lana” (Wool's Way), pilgrimage route in Almansa.

Reasons to hike the Camino de Santiago, include tourist, sports, religious or personal growth reasons; it is a movement which has shown strong growth in recent years and has surpassed regional and national boundaries. This is why the Association: "Xàbia-Camino de Santiago", has taken advantage of this growing interest. Since Xàbia is located in the esternmost point of the Valencian Community, it was decided to inaugurate this route to connect the hiking trails, green paths and roads as well as different towns such as Jesús Pobre, El Verger, Pego, l'Atzúbia, Villalonga, Lorcha, Albaida y Ontinyent, until the route arrives in Almansa.

The Dawn's Way pilgrimage route called "Camino del Alba" was officially inaugurated on Sunday, 30th of May 2010, in the Xàbia Port, with a Pilgrim's Mass and a hike in which hikers, cyclists, and horseback riders all participated.