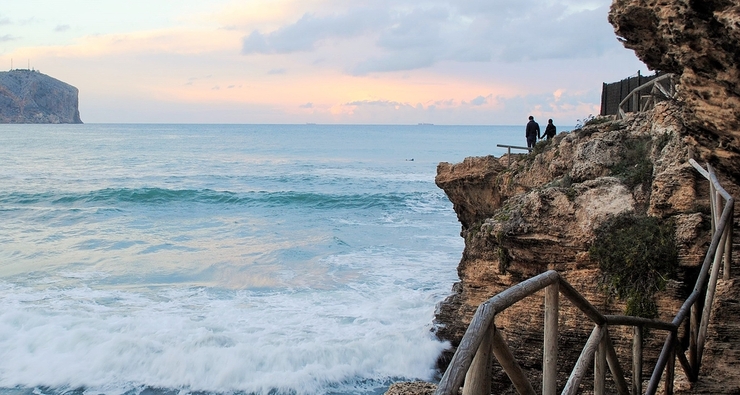 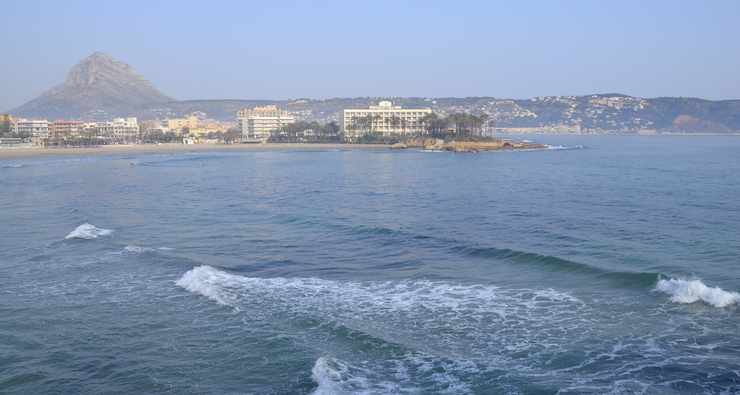 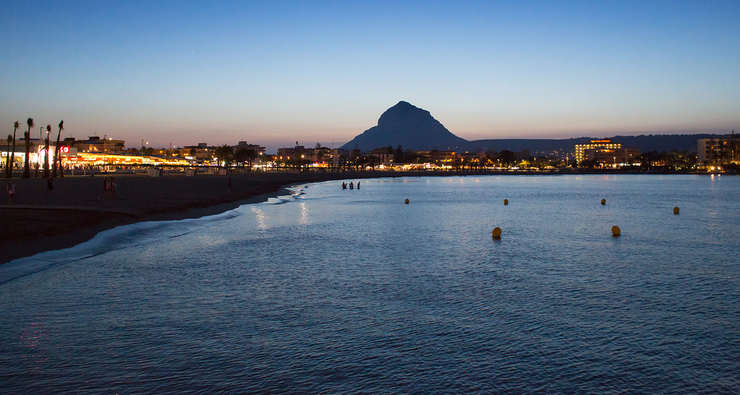 From here, we can view the “Punta del Arenal” (Arenal Beach Point), a site which transports us to the beginning of our age in the second half of the 1st Century B.C., where there was a development in the North part of the present-day Arenal Beach called “caleta del ministre” (Minister’s Cove), an exceptional trading settlement of which a large excavated basin has been conserved. It is known as “Baños de la Reina” (The Queen’s Baths). The preparation of salted foods and fish sauces were most likely the main economic activity of the factory which was discovered there.