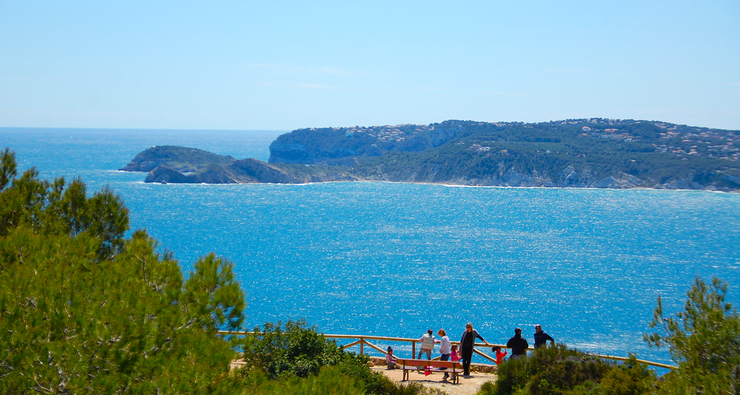 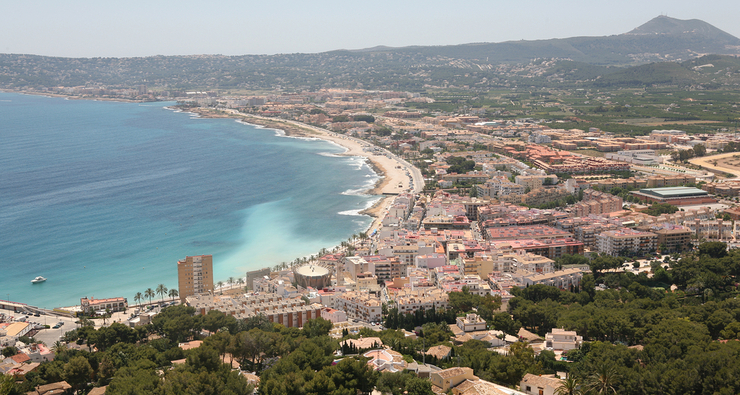 The lighthouse which faces the bay from the Summit: Cap de Sant Antoni, was the heir of other defensive structures which took advantage of the privileged plain’s location. The hermits built it to isolate themselves from worldly life and thus in their honour, the Sanctuary, "Ermita de San Antonio" was built in the 14th Century, which also became the name of its rugged geographic feature. Its land was also occupied by a watchtower erected to defend themselves from the pirate raids; these buildings subsequently became the current lighthouse. This scenic viewpoint is undoubtedly one of the most privileged panoramic landscapes of the Valencian Coast. There are two plant microreserves here; one in its North cliff face and the other is in l´Illot de la Mona at the foot of the Cape.