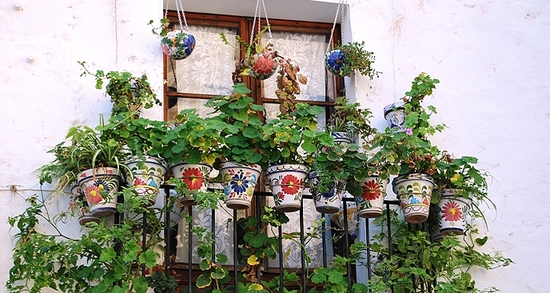 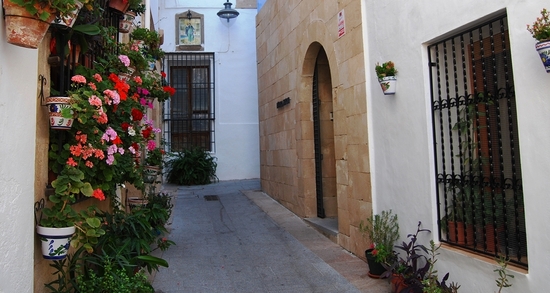 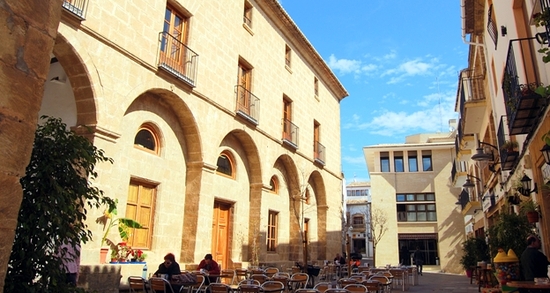 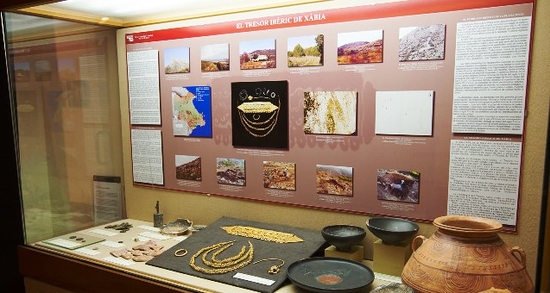 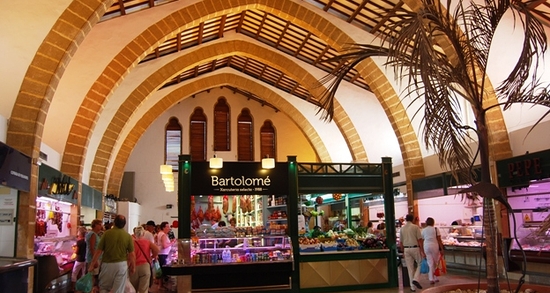 Even today, this section of Xàbia still conserves its Medieval Layout, a unique network of narrow streets with scattered white façades, arched doorways, Gothic windows and ironworks, all finished with the zone's characteristic “tosca” sandstone. Strolling through its streets allows us to travel into the past centuries.

In the city centre, the Church called Iglesia de San Bartolomé, was built in the 14th-16th Century; an excellent example of Isabelline Gothic style. In this same square, we can observe two beautiful architectural examples of Estate houses such as the Palau dels Sapena (15th Century) or Casa dels Bolufer (18th-19 Century). On both sides, the church is flanked by the Abastos Municipal Market (1946) and the Town Council building (18th Century, refurbished in 20th Century).

From the East approaching from C/Primicies, we arrive at the Soler Blasco Archaeological and Ethnographic Museum, located in the Palace-House of Antoni Banyuls from the 17th century.  Continuing along the C/Major, we pass by the Casa de Tena (1867) currently the Exhibit Hall of CA Lambert. A few meters away on C/d´Avall, there is a Chapel: Capella de Santa Anna. We descend once more on C/Mayor, where we arrive at the square called Pl. del Convent, where we find the Augustine Convent: Convento de las Agustinas.

If we go up the Av. Príncep d´Asturies, we reach the reconstructed section of the old Medieval City Walls. From here, we can enter the park, Parque Montaner where a former raisin drying facility is located: Riurau dels Català d´Arnauda, which was transferred from its original location; it is the most representative structure which symbolizes the importance of the raisin trade. This neighbour has developed over the years without losing its original charm.

At present, Xàbia Historical City Centre is the City's Administrative and Government centre. Exploring its streets, we can find all types traditional family-owned shops as well as local "Tapas" bars and other services. You may go shopping in the Abastos Municipal Market where you can purchase local gastronomy products; it has become an essential landmark for our visitors. In addition, every Thursday between approx. 8:30 and 14:00, a weekly Street Market or "Mercadillo" is held in Plaza de la Constitución.

During the year, different Events and Holiday-Festivities, are celebrated such as those dedicated to Jesús Nazareno or the spectacular Fire Monuments that are built in the fire festival: "Hogueras de San Juan" in June.