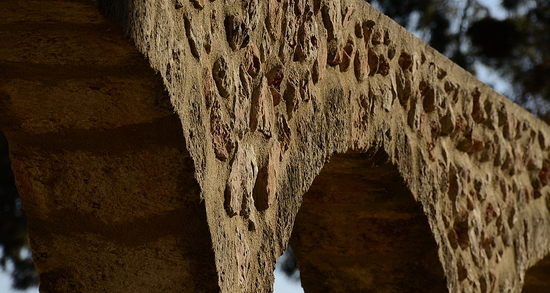 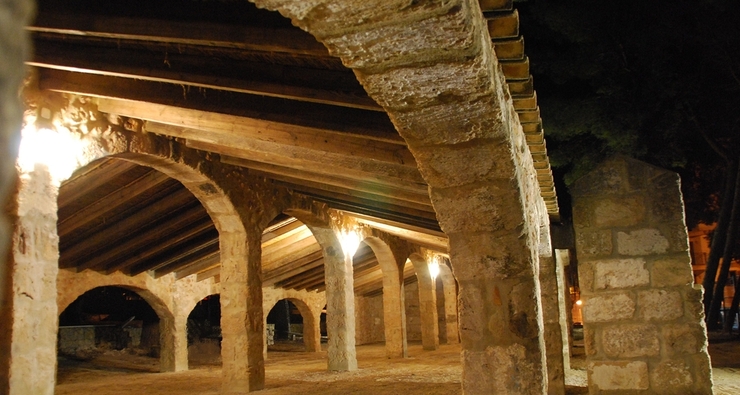 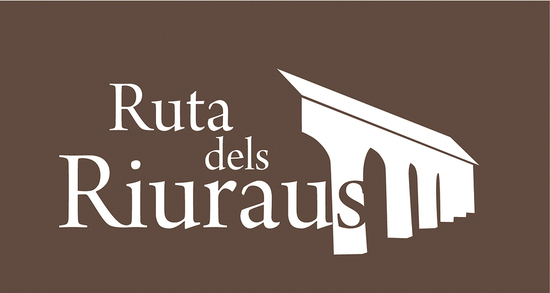 The buildings called "riuraus" are Raisin drying facilities built in the Valencia regions in the 18th Century. They are linked to the rise of the Raisin Trade period in the 19th Century which was a prosperous economic age. This building is an essential element in the grape raisin preparation process. Its function was to protect the thatched mats, where the grapes were scattered to dry, from the rain or the nocturnal dew which could drench the grape and rot it.

These buildings were generally made of stone with a roof, and decorated on the inside with open-air canes and the outside was covered by traditional clay roof tiles. On one side, the "riurau" structures usually had a 3 or 4 m depth, from the mouth to the wall, the length was marked by the “ulls” (openings) in the form of half-circle arches or three-centred segmented arches-but there were also rectangular arches. The “ulls” or arches are usually 4 m high and we can find "riuraus" structures with one arch called “riurauet” (little raisin hut) ranging up to fourteen arches which are called “els grans riuraus” (large raisin drying buildings).

The Marina Alta district contains the largest number of these structures and it is where we can explore different types and categories. There are Raisin Drying Facilities attached to houses, free-standing "riuraus" and several buildings juxtaposed to the houses called the “cases porticades” (portico houses).

This route is designed to help visitors not only discover these "riuraus" but also their context: l'escaldà (the scald or blanch process), with all their accessory tools, the landscape, the transitory economy, the rural architecture, the literature, the music the history, the ethnography, etc.

Municipalities which belong to the Route: