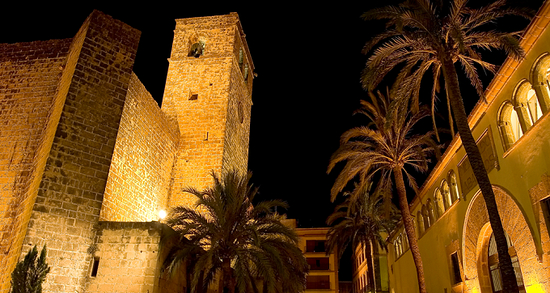 Due to the restoration works that are being carried out, the church opens only during worship hours (Masses from Monday to Saturday at 7:30 p.m., Sundays at 10 a.m., 12 p.m. and 7 p.m.) and cultural events.