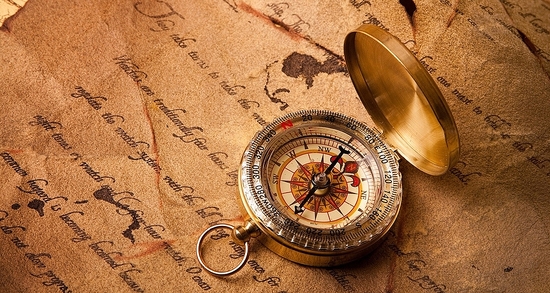 Due to its location Xàbia offers a wide range of communication possibilities with a complex road network which connects the town with neighbouring populations and the capital cities of the province such as Alicante and Valencia (at approximately 100 km respectively).

For those travelling by bus, Xàbia has a regular bus service, AUTOBUSES ALSA, linking the town with Alicante, Valencia and Madrid, as well as with other municipalities along the route. ALSA also connects the neighbouring city of Denia, just 8 km away, with other cities such as Barcelona, ​​Murcia, Granada, Almería, Málaga, Algeciras, Sevilla, Córdoba, Albacete, Tarragona, Valladolid, León, Oviedo and Gijón.

If you prefer getting there by train, the TRAM connects the neighbouring town Gata de Gorgos with Denia and Alicante. In Gandía, 45 km north of the city of Xàbia, the railway service RENFE connects you to Valencia in just one hour.

If you prefer getting there by plane, the closest airports to Xàbia are l´Altet Airport in Alicante and Manises Airport in Valencia (at a distance of 100 km and 113 km respectively).

Once in the centre of both cities you have the possibility to get to Xàbia by train or bus indistinctively.

There is also boat connection between Xàbia and Denia offered by the company MUNDOMARINO in spring and summer.

BALEARIA also have ferry routes from the neighbouring city of Denia to the Balearic Islands all over the year.